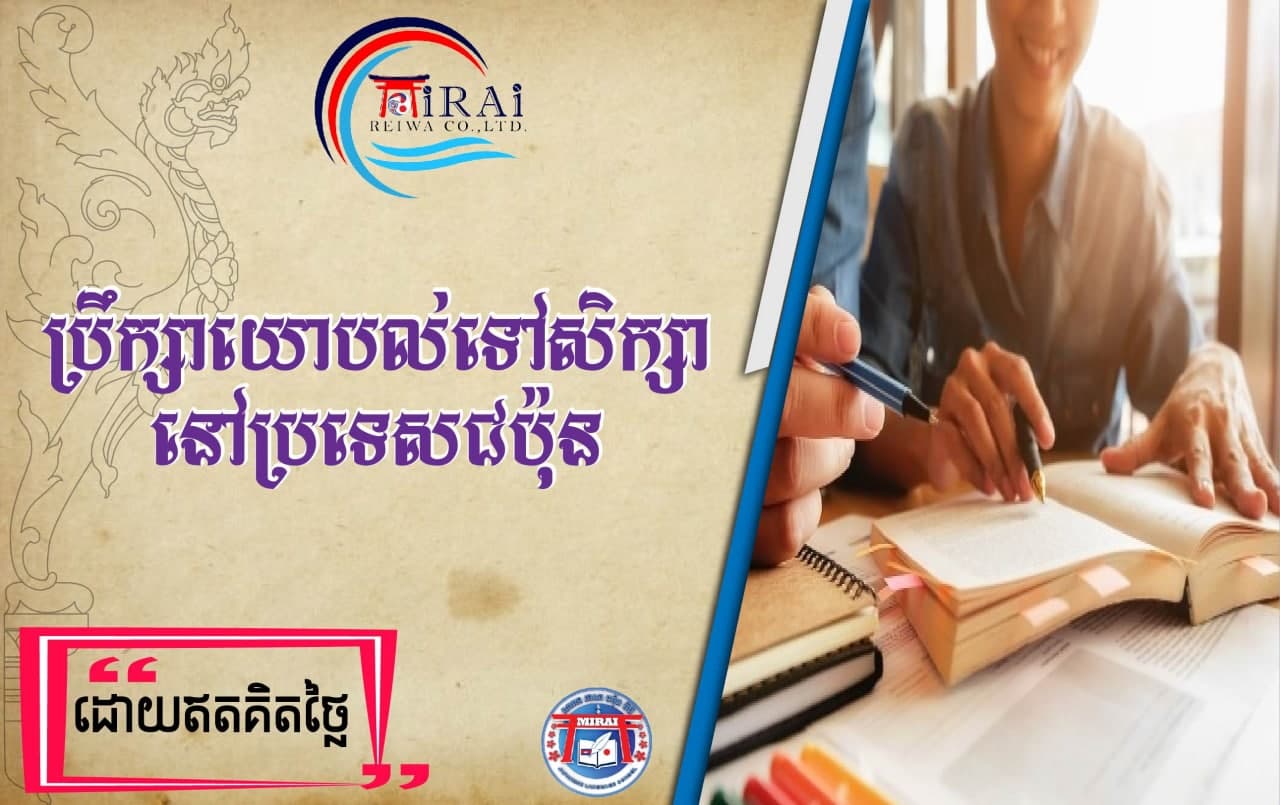 I have changed after studying abroad.

I realized the importance of learning Japanese Language. In Cambodia, there were few Japanese language teaching materials and there were no Japanese teachers to teach me, I had no enough to studying Japanese before coming here. So at first, I couldn't keep up with the stories and classes around me,  it was so hard. However, my friend He  “ Speaks slowly ” and he using gestures and writing .In addition, when there was a word I didn't understand, instead of suddenly telling what was translated into English, he explained in Japanese, such as simple words with similar meanings in Japanese and explanations of situations when using them.

Also, when my language was stagnant, I consulted with my host family or school course counselor teacher, who gave me advice and encouraged me to become able to speak Japanese.

Once a week after school, three friends at the library volunteered to teach me as a Twitter (Japanese tutor) in Japanese, and this made me want to continue learning after I came back to Japan.

Your Comment has been sent successfully. Thank you!   Refresh
Error: Please try again